Our musical memories align with family, community, and other important aspects of our lives: seeing a great concert, or performing in one; having a tune instantly connect you to someone from your past; the feeling of community, be it family, school, church, nationality, that can be captured in sound. All of these and many others serve as testament to music’s profound meaning and importance in our lives.

Lifetimes of Listening seeks out, records, transcribes and examines musical memories from people of all walks of life – musicians and others – by conducting focused one-on-one interviews, and archiving those memories as means to a richer understanding of their significance and commonality of attributes.

The project combines a rigorous, researched-based methodology, drawing on the writings of musical scholars in musicology, cultural studies, music cognition and other disciplines. Lifetimes of Listening honors and sensitively documents the rich and subjective aspects of the human relationship to music, and will make it available through recorded interviews and a podcast.

We invite you to acquaint yourself with the initial sampling of edited interviews (via links and files accessible on this site), to reflect upon your own Musical Memories, and to take part in the project by submitting your own, in either recorded or written form. 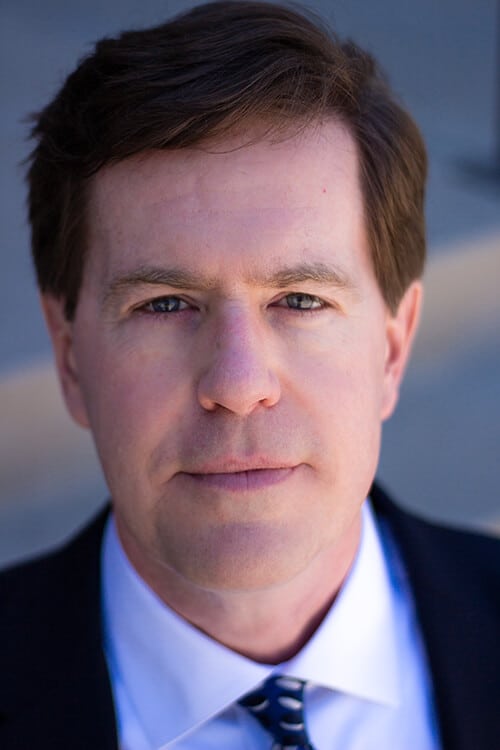 Brian Moon is a musicologist who specializes in America’s music. He attended Emory University where he earned a bachelor’s degree in music emphasizing classical guitar. Later, he returned to Emory to earn a Masters of Sacred Music degree focusing upon choral conducting.

In addition to teaching, Moon remains involved in the performance of music through local and state choirs and has spent decades as a church musician within Unitarian Universalist churches. 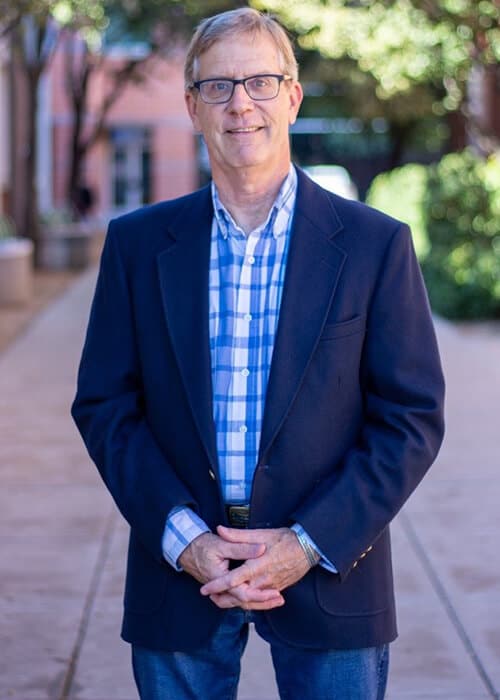 Dan Kruse is ethnomusicologist, documentary filmmaker, musical researcher, lecturer and percussionist. He holds a Master’s in Ethnomusicology from the UA Fred Fox School of Music, where he has taught courses in Rock and Popular Music, and Music and World Cultures.

Dan’s musical research has included The Arizona Ear Worm Project, a University of Arizona-funded, interdisciplinary project that examined the phenomenon of Involuntary Musical Imagery from the perspectives of music theory, cognition/perception and the “reported ear worm experience”.

More recently, he explored music videos and their efficacy as conveyance of musical form, presenting the results of his research at the Music and the Moving Image Conference at NYU in June 2019.

Dan’s Master’s Thesis documentary film, “ZOOM!”, produced in collaboration with Prof. Moon, chronicled the brief but magnificent life of a tiny (but historically significant) record label in late-1950s Tucson; the film was named “Best of Arizona” at the 2013 Arizona International Film Festival, and also screened at other prestigious regional festivals.

He also created a series of audio and video short documentaries on a variety of musical topics which aired on Arizona Public Media’s Arizona Illustrated and Arizona Spotlight.  Today, he offers courses on musical topics through the UA’s Osher Lifelong Learning Institute, including a seminar that will focus on the Lifetimes of Listening research effort.